Experts say most of the advice on the Internet on areas like nutrition and exercise is useless.

Genetic and lifestyle variation means there’s no one-size-fits-all, and you should experiment to figure out what works best for you.

However, when it comes to optimising sleep, it turns out there is one rule, one habit, that will benefit every single one of us.

Andrew Huberman, neuroscientist and professor at Stanford School of Medicine, devotes the entire episode 2 of his popular podcast talking about this one piece of advice. He also mentions it in every interview I’ve heard him on, from the Tim Ferriss Show to My First Million.

It’s his go-to answer whenever people ask him not only how to sleep better but also how to be more focused and have better moods throughout the day.

We All Have an Internal Master Clock

Our lives consist of two interconnected phases: sleep and wakefulness. What we do when we’re awake impacts when we fall asleep, whether or not we stay asleep, and how we feel when we wake up.

Inside the brain of every human and animal is a master clock that regulates our cycle of wakefulness and sleep, also known as our our circadian rhythm. ‘Circadian’ means recurring naturally on a twenty-four-hour cycle.

In humans, this master clock consists of about 20,000 neurons forming the suprachiasmatic nucleus. It’s part of the hypothalamus, situated on the bottom of the brain, just above the roof of your mouth.

A question you might have never considered is: how does your brain know when to feel awake and when to feel sleepy?

Our Light Viewing Behaviour Is a Key Driver

The answer can be found in your eyes. The eyes are considered an extension of the brain, containing nerve tissue in the retina, the light-sensitive in-side lining.

We typically think of eyes for seeing objects, colours, movements. That’s actually a late-stage evolution of what eyes were designed for. The purpose of the eyes, first and foremost, is to instruct the rest of the brain and set the overall arousal state.

The eyes are fundamentally the most powerful driver of what we think, what we feel, and ultimately what we can do, because they set the basic level of alertness or sleepiness. — Andrew Huberman

The master clock receives direct input from your eyes and is mostly impacted by your light viewing behaviour.

In the retina, there’s a group of neurons that will send an electrical signal to the circadian clock when they are triggered by a particular type of light. The clock has connections with every cell and organ of your body. Activation of the clock will kick off a release of hormones in your body.

Notice how I said a particular type of light? It’s not just any light. The neurons are most triggered by natural light low in the sky, like at sunrise. They don’t get activated in an optimal way by light from, say, your computer screen.

It’s not like these neurons know the difference between sunlight and artificial light. They just respond best to the quality and intensity of light when the sun is low in the sky. Why is that? Because the neurons in our eyes that activate the internal clock reside mainly in the bottom half of our retina. The lens in front of our retina creating an inversion of the visual image means these neurons see our upper visual field and are designed to detect sunlight.

How To Give the Neurons What They Need

So, what does this mean practically? The number one rule is this:

View bright light early in the day, as close to waking up as possible. Ideally, this is natural sunlight.

This triggers the timed release of cortisol, which acts as a wake-up signal and will promote wakefulness and the ability to focus throughout the day. It also starts a timer for the release of melatonin, 12–14 hours later, which will stimulate the feeling of sleepiness.

By viewing bright light first thing in the day, you are setting in motion these two timers: one for wakefulness that starts immediately, and one for sleepiness that starts later.

Stand outside or go for a quick walk. It’s 50–100 times less effective when it’s through a window. Don’t worry about cloud cover; you’ll still get the light energy coming through. Depending on how cloudy it is, you should aim for going outside for 10–30 minutes.

If there is no light when you wake up (hello winter in London), use artificial light. Turn on bright, overhead lights. I bought a Lumie Light Box for extra brightness. Andrew also mentioned selfie ring lights.

The worst thing you can do when you wake up is grabbing your phone and stay in bed for a long time. The light of screens is not bright enough to trigger the activation of the neurons in your eyes and will disrupt the circadian rhythm.

Then, during the day, try to go outside again to catch natural light and boost wakefulness. Light inhibits the release of melatonin.

In the evenings, you do the opposite: only dim lights placed low in your physical environment. This will avoid further activating the neurons.

Keep in mind that the longer you’ve been awake, the more sensitive your retina and cells are to light. Even small amounts of light from a screen will trigger the activation of the clock, making you feel like you don’t want to go to sleep and disrupting your sleep pattern.

Light viewing behaviour is hardwired into our system. Every human being needs light information arriving in their system to regulate the circadian rhythm, which controls the wake-sleep cycle.

The optimal way to do this is the following:

It will take a couple of days of doing this to reset and balance your system, but soon enough, you should start noticing the benefits in terms of quality of sleep and focus.

Daily Walks: Not Boring. Not a Waste of Time.

In fact, it’s the best thing you can do for your sleep, creativity & stress levels. 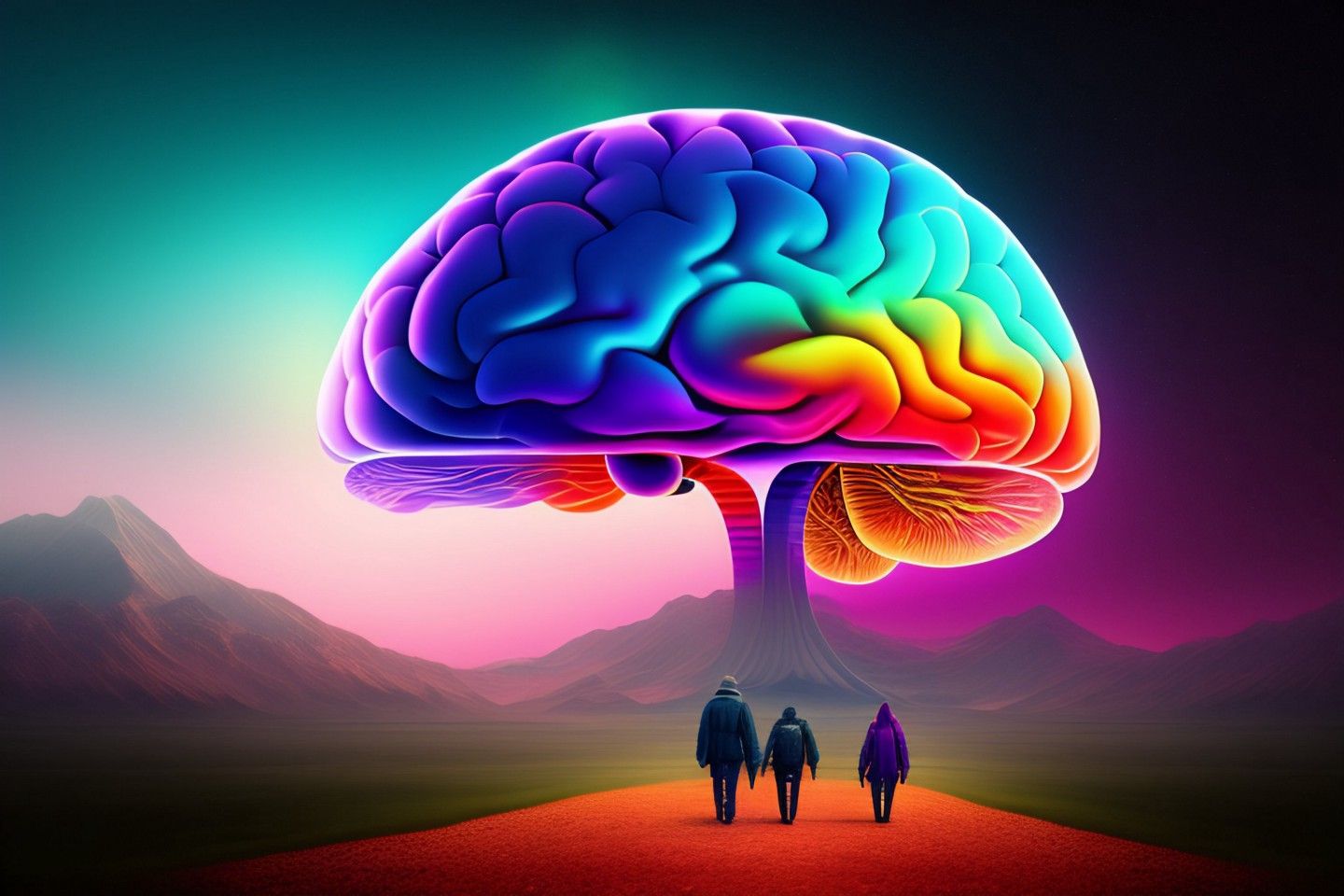 Strengthen the neural circuit in your brain involved in suppressing action. 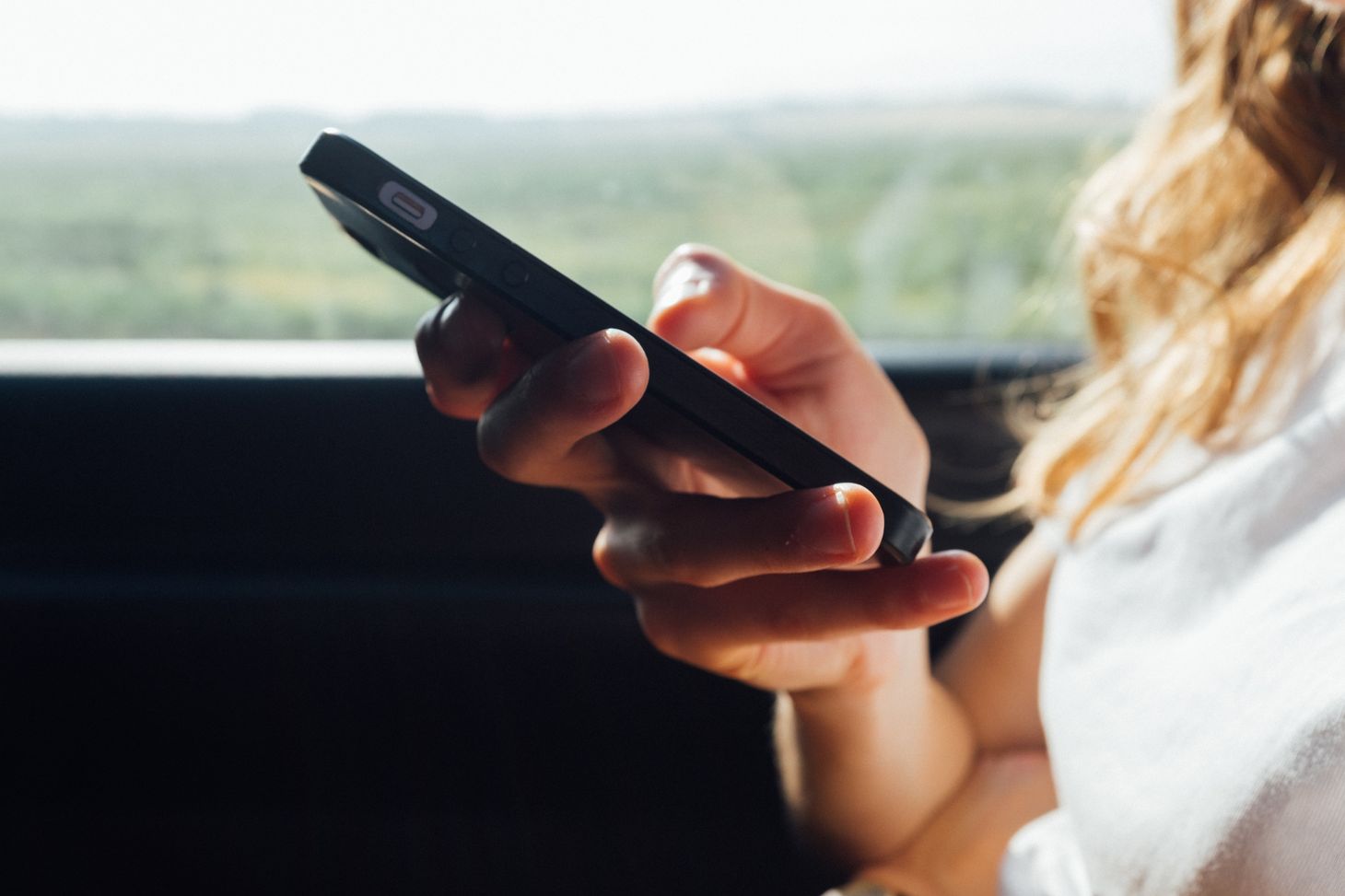 Reframe Stress as a Source Of Energy

Plus 1 hardwired technique to put a brake on the acute stress response in real-time, wherever you are.